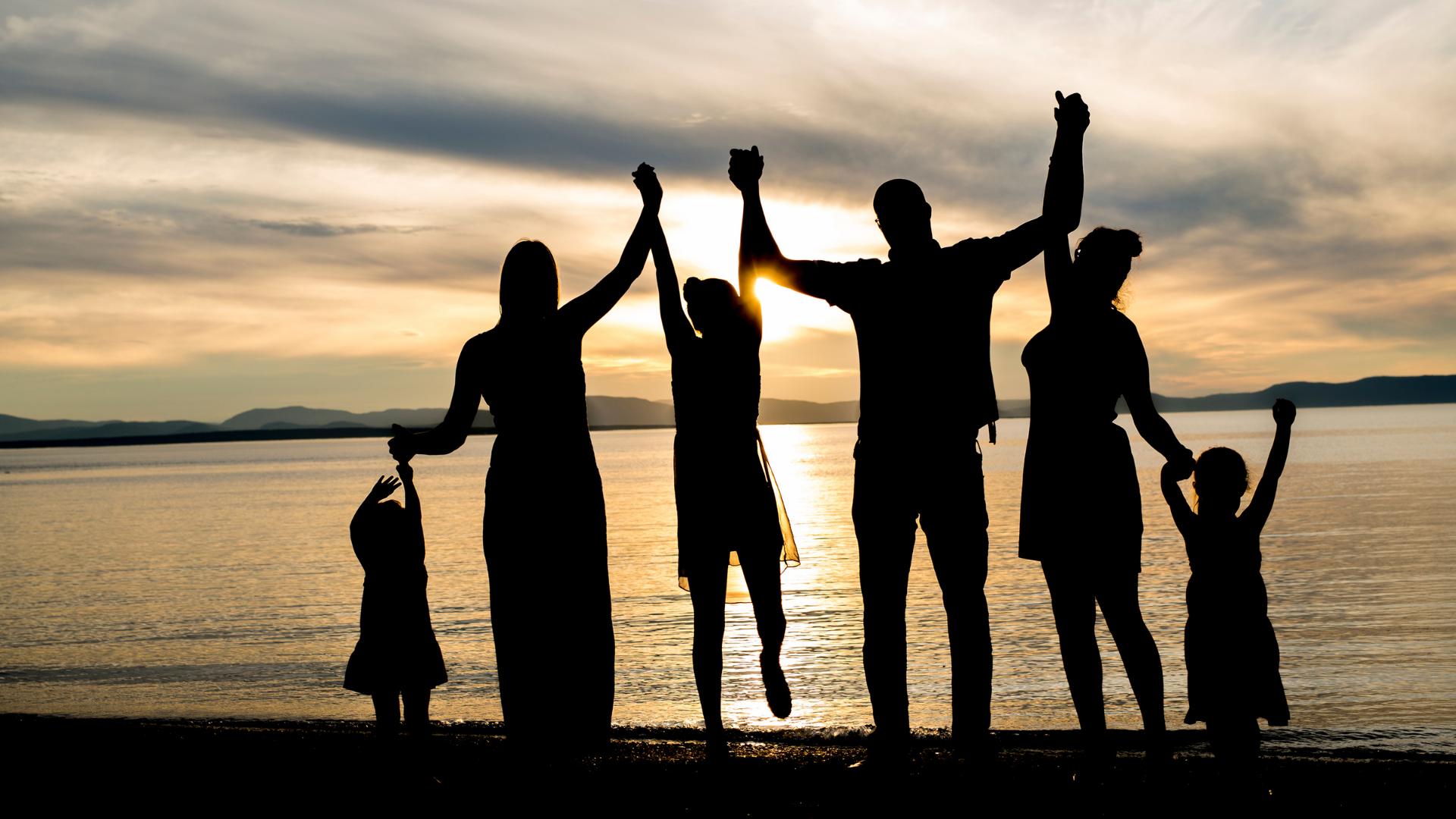 Six-Member SMSFs: The issues and opportunities

From 1 July 2021, the maximum number of members permitted in Self Managed Super Funds (SMSFs) have increased from four to six. Why would you have a fund with six members and what are the implications?

Recently enacted laws increased the maximum number of allowable members in an SMSF and small APRA fund from four to six.

Currently, over 70% of SMSFs have just two members and those with four members represent only 4% of the SMSF population. The use of six member funds is likely to be small but adds additional choice and flexibility.

Six member funds provide family groups with a vehicle for controlling superannuation savings and investment strategies. For families with more than four members, previously the only real option was to create two Self Managed Super Funds (incurring extra costs) or place their superannuation in a large fund.

A larger fund also offers a level of protection if a fund member is travelling overseas for a prolonged period of time. The residency rules require, amongst other things, 50% of members measured by market value to be in Australia.

Estate planning is a benefit of the new laws particularly tax-effective intergenerational wealth transfer as the assets of a fund generally are not part of the estate.  Take the example of a family business that holds the commercial property of the business in their family SMSF. If the parents die, the children might keep running the business and maintain the commercial property within the SMSF as an asset. Holding assets within the SMSF also provides a level of asst protection from creditors.

Who cannot have a six member self managed super fund?

Not all SMSFs will have the option to allow six members because in some instances, the number of individual trustees that a trust can have is limited to less than five or six trustees by State legislation (Queensland for example). In these cases, fund members might opt to use a corporate trustee.

Administrative impact on an Self Managed Super Fund

The change from four to six members updates the definition of an SMSF, and as a result, has a practical impacts across other Acts and Regulations.

Click here to book a superannuation consultation with one of our experts.

Read more details of the change on the ATO website.