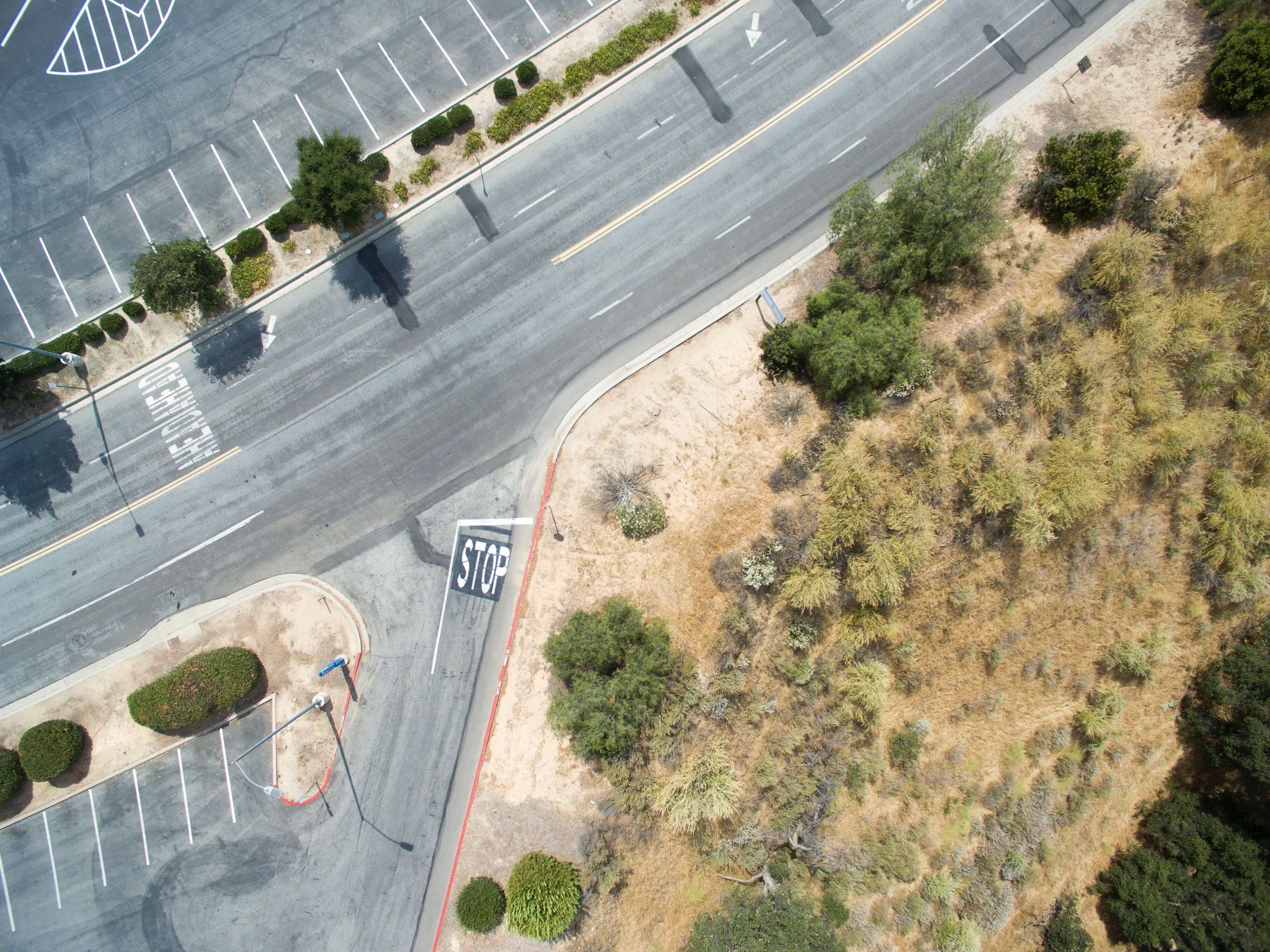 Legislation that passed through Parliament last month prevents taxpayers from claiming a deduction for expenses incurred for holding vacant land. The amendments are not only retrospective but go beyond purely vacant land.

Previously, if you bought vacant land with the intent to build a rental property on it, you may have been able to claim tax deductions for expenses incurred in holding the land such as loan interest, council rates and other ongoing holding costs.

The new laws, aimed predominantly at Mum & Dads (individuals, closely held trusts and SMSFs), prevent these deductions from being claimed. Since the new laws apply retrospectively to losses or outgoings incurred on or after 1 July 2019 regardless of whether the land was first held prior to this date, and with no grandfathering in place, the amendments will not only impact those intending to develop vacant land but those who have already acquired land to develop. This is the same target as previous tax changes that denied travel claims to visit residential rental properties and depreciation claims on plant and equipment in some residential rental properties.

The changes however, go beyond purely vacant land for residential purposes. Deductions could also be denied for land with a building on it, if that building is not ‘substantial’. The only problem is, the legislation does not clearly define what ‘substantial’ means. The Bill suggests that a silo or shearing shed would be substantial but a residential garage for example, would not meet the test.

If the new measures prevent holding costs from being claimed as a deduction, then they will generally be added to the cost base of the asset for capital gains tax (CGT) purposes. This means that they can potentially reduce any capital gain made when you dispose of the property in the future. However, holding costs for CGT assets acquired before 21 August 1991 cannot be added to the cost base and these costs cannot increase or create a capital loss on sale of a property.

On the positive side, vacant land leased to third parties under an arm’s-length arrangement may continue to be eligible for deductions for holding costs after 1 July 2019 if the land is used in a business activity. Also, land used in a primary production business will generally be excluded from the new rules. However, deductions could still potentially be lost (at least to some extent) if there are residential premises on the land or that are being constructed on the land.

There are also carve outs for land which has become vacant or which cannot be used to produce income for a period of time due to structures being impacted by natural disasters or other events beyond the owner’s control.

The amendments do not apply if you (or certain related parties) carry on a business on the land or where the land is owned by companies, superannuation funds (other than SMSFs), managed investment trusts or certain public trusts.

If you would like professional advice about claiming tax deductions for an investment property get in touch with us – it’s one of our specialties!

The ATO is targeting “lifestyle assets” to crackdown on under-reporting.

Am I an Australian resident for tax purposes?