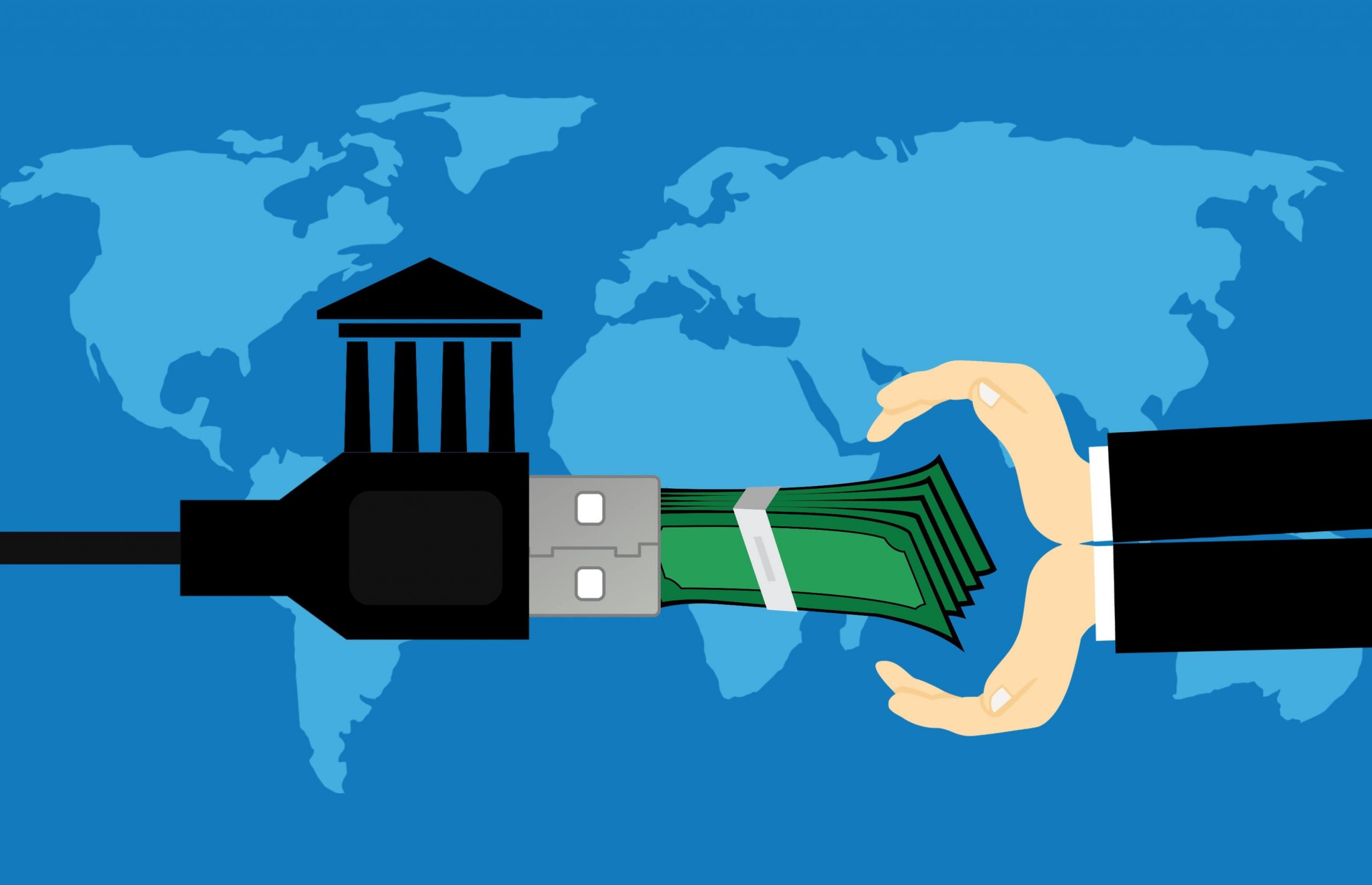 Can the ATO just take money out of my bank account?

You might have seen the recent spate of media freedom advertisements as part of the Your Right to Know campaign. The prime-time advertising states that the Australian Tax Office (ATO) can take money from your bank account without you knowing. The question is, do you really know what powers the ATO have?

The ATO is one of the most powerful institutions in Australia with very broad and encompassing powers. Over the last few years the approach has been to work with taxpayers to ensure that the tax they owe is paid. But this level of understanding only lasts so long and they will take action where taxpayers are unwilling to work with them, repeatedly default on an agreed payment plan, or don’t take steps to resolve the situation (these steps include an expectation that you go into debt to clear your tax debt). And, there are also circumstances where the ATO can swoop in where they believe there is a need to secure assets such as bank accounts if there is a risk of disposal or flight risk.

The ATO’s principal purpose is to collect the majority of the Federal Government’s revenue. According to an Inspector-General of Taxation’s report earlier this year, in 2016-17:

At the end of the 2016-17 financial year, the total of undisputed collectable tax debt was $20.9 billion.

Here are just a few of the ATO’s powers to ensure that tax owing is collected:

The message is, make sure you are on top of your paperwork. If the ATO has queries or suspects something is not right, you need to be able to respond. The longer you take, or a lack of evidence, will only escalate the situation.

So, can the ATO take money out of your account without advising you first? With the support of the courts, absolutely and a whole lot more.

If you’re struggling to stay on top of your payments, we always encourage you to be proactive – talk to your tax agent and have them contact the ATO on your behalf to negotiate a payment plan.