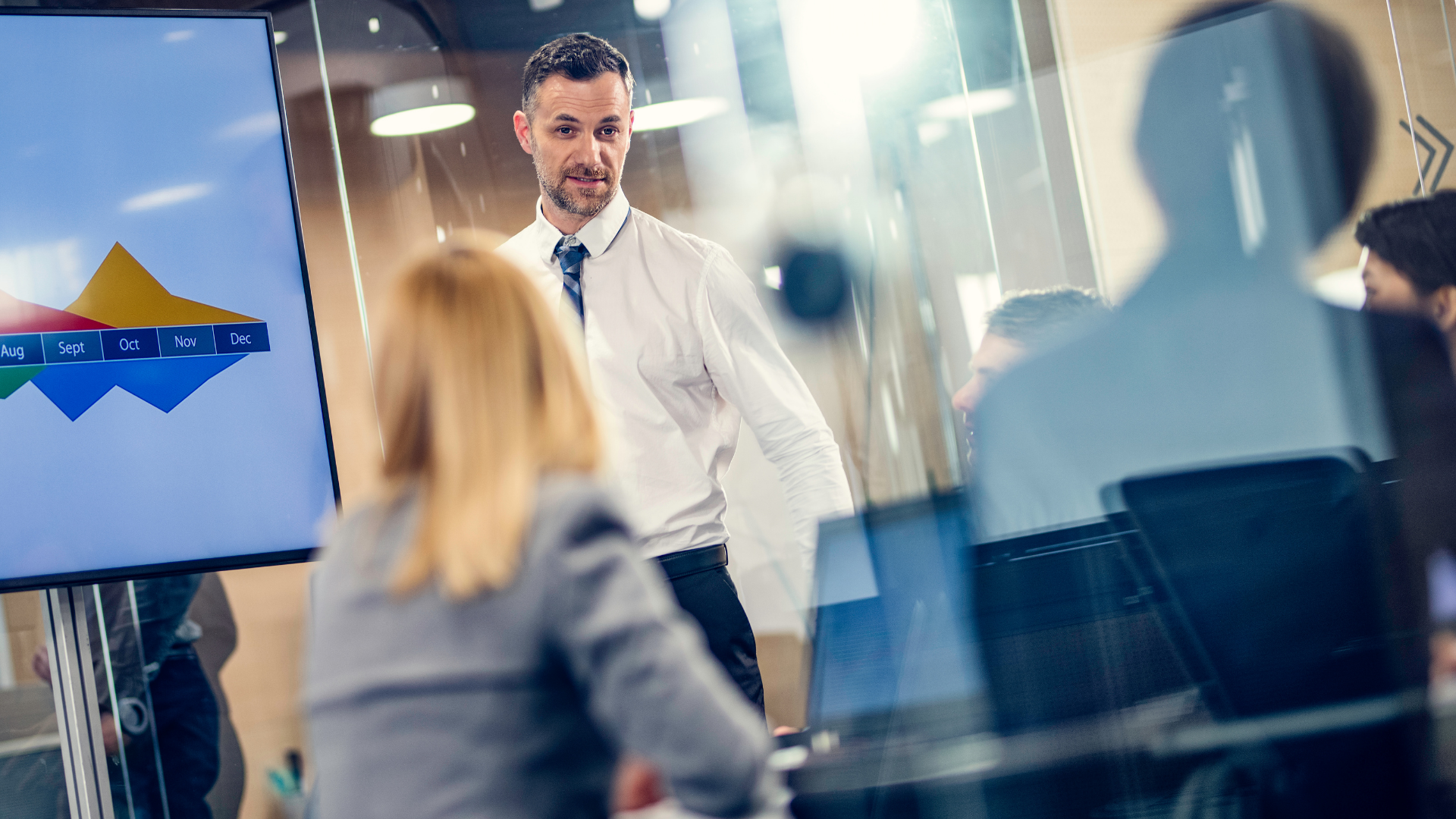 Throughout March, the Australian Taxation Office (ATO) has sent letters to directors who are potentially in breach of their obligations to ensure that the company they represent has met its Pay As You Go (PAYG) withholding (PAYGW), superannuation guarantee charge, or Goods and Services tax (GST) obligations.

Note: These letters are a warning shot and should not be ignored.

The director penalty regime ensures that directors are personally liable for certain debts of the company if the debts are not actively managed. The liability applies to both current and former directors.

To recover this debt, the ATO will issue a director penalty notice to the individual directors. The ATO can then take action to recover the unpaid amount, including:

In some cases it is possible for the penalty to be remitted but this depends on when the PAYGW, GST or Super Guarantee Contributions (SGC) amounts are reported to the ATO. For example, in some cases the penalty can be remitted if an administrator or small business restructuring practitioner is appointed to the company, or the company begins to be wound up. However, this is normally only possible for PAYGW and GST amounts if they are reported to the ATO within 3 months of the due date. For SGC amounts this is only possible if the unpaid amount is reported by the due date of the SGC statement.

If the unpaid amounts are not reported to the ATO by the relevant deadline then the only way for the penalty to be remitted is for the debt to be paid in full. Winding up the company at this stage will not make the liability of the directors go away.

If you have received a warning letter from the ATO or a director penalty notice, you shouldn’t disregard it! Contact your Aintree Group advisor if you need any assistance or advice.