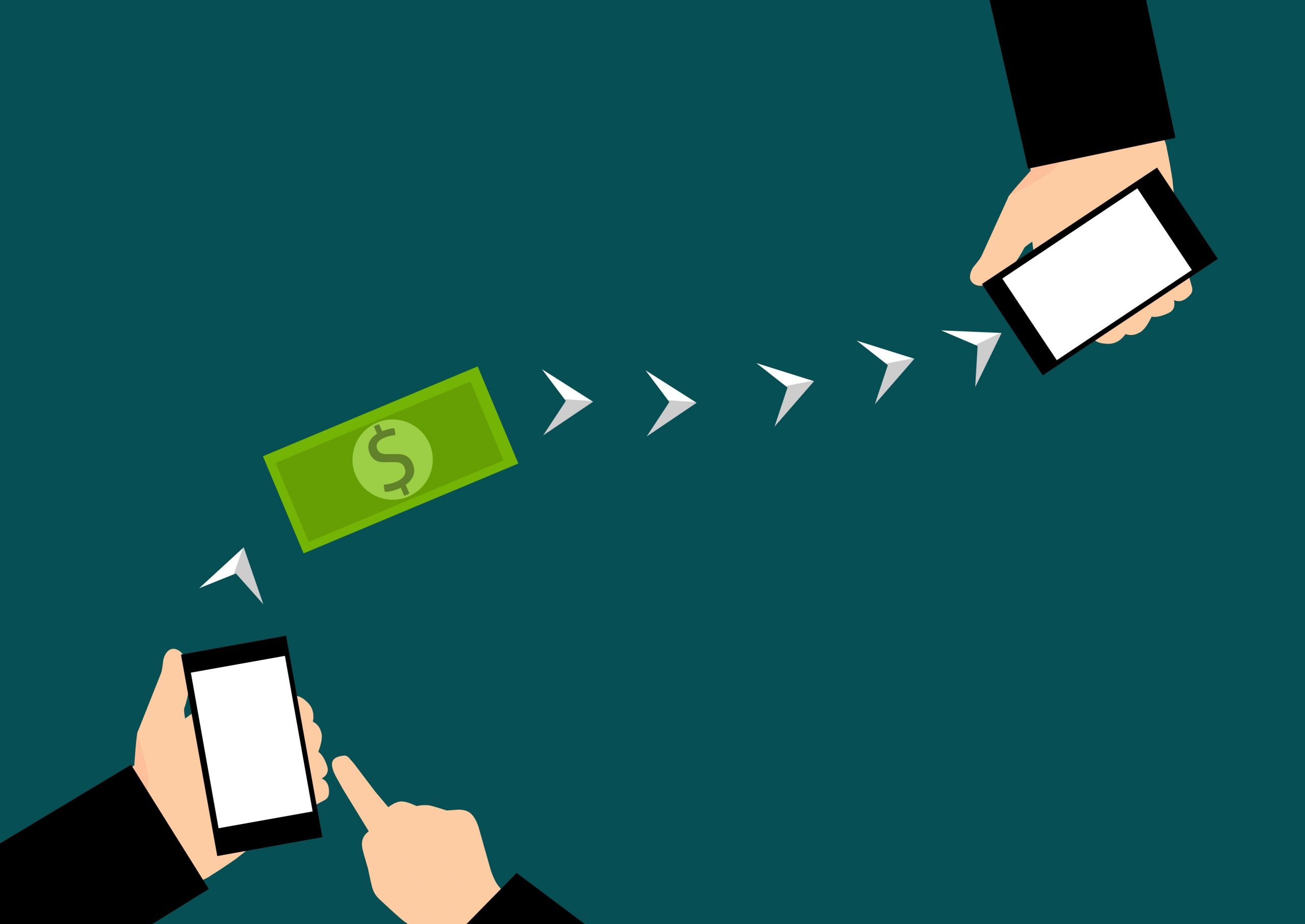 How employers are being caught out by the timing of superannuation guarantee payments.

It’s not uncommon for employers to be caught out by timing problems, many in the belief that the contribution has been made at the point the payment is made rather than when it is credited to the superannuation fund provider’s account. Many forms of electronic transfer however are not guaranteed to be automatic or next day. BPay for example may take up to two days, a delay that is often not factored in.

This delay also impacts whether you have met the appropriate deadlines for your superannuation payments. If you make the payment on the due date, by the time it is received by the fund it could be considered late, and incur fees and admin costs.

There is a specific element of the law that enables payments made to the Government’s Small Business Superannuation Clearing House (SBSCH) to be accepted as contributions when the clearing house receives them, rather than when the trustee of the superannuation fund has received the contribution. The SBSCH is only available to small businesses with 19 or fewer employees, or with an annual aggregated turnover of less than $10 million.

An employer who brings forward superannuation contributions before 30 June to be able to claim the tax deduction in that year.  If a private clearing house was used, and time was not allowed for the clearing house to process the payment, and as a result the payment was not received by the trustees before 30 June, then the deduction cannot be claimed until the next financial year.

If you’re concerned about meeting your super obligations as an employer, we recommend talking to your tax advisor. They should have a Superannuation Specialist in their team who can assist you!